The law has finally caught up with society’s prevailing expectations of equality and respect. Same-sex married and de facto couples are now essentially treated in the same way as heterosexual couples in terms of the formal division of their property, and the necessary parenting arrangements to be made for the children of their relationship.

The modern-day family structure has obviously changed significantly from that which was the so-called “norm” in the past.  Like many countries around the world, Australia has now recognised in legislation the rights of same-sex couples to marry their chosen partners.

With these and other long overdue developments in our country, we are approaching equality in that parties in a same-sex relationship now have greater access to legal protections surrounding both financial and parenting matters, but there is some way to go yet to achieve complete equality with their heterosexual counterparts.

In parenting matters, the paramount consideration for the Family Law Courts is the best interests of the child.

A same-sex couple who adopt a child during their de facto relationship or marriage are treated as the legal parents of that child and have the same parental rights as heterosexual couples with their children.  In the event of a dispute, the Court will assess the circumstances of the relationship, including the contributions of each party towards the parenting of the child to determine which parent the child should live primarily in the care of (if not equal time with each parent), what sort of time and communications the child has with the other parent, and other important issues concerning the child’s long term care, welfare and development.

A child conceived via IVF using a sperm donor is treated differently under the Family Law Act, which provides that if the woman carrying the child was married to – or in a de facto relationship with – her female partner (the other intended parent) and they each consented to the procedure, then her partner is also a legal parent of that child even in the absence of a biological connection.

If the woman and her partner are not married, then her partner would need to prove they were in a de facto relationship at the time of the IVF procedure  – as well as having consented to the procedure – to be considered the child’s legal parent.

A child conceived via a surrogacy agreement is subject to the legislation in the State both partners live in. But the Family Law Act, which is a Commonwealth legislation, provides that any “interested parties” (including partners in a same-sex relationship) may apply to the Family Law Courts for parenting Orders concerning a child of their relationship who was conceived via IVF or a surrogacy agreement.  Again, the Court will determine the sort of living arrangements that it considers to be in the best interests of the child based on the family dynamics and circumstances of each case.

As far as financial issues are concerned, the Family Law Courts have the powers to alter the property interests of same-sex couples who are either married or in an eligible de facto relationship.  As with heterosexual couples, the Court assesses the various contributions made by each party during the relationship; whether they be financial, non-financial or by way of the care of children. It takes into consideration issues such as the length of the relationship, future needs, ongoing care of children, earning capacity, age, and health factors when determining the split of the divisible pool of assets.

Given the complexity surrounding parenting, financial and divorce issues flowing from a same-sex relationship, we suggest that you contact us as soon as possible to find out your rights if you are having relationship difficulties or have separated from your partner. 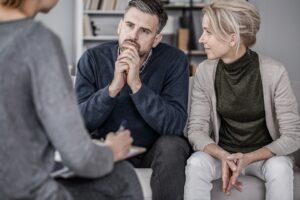 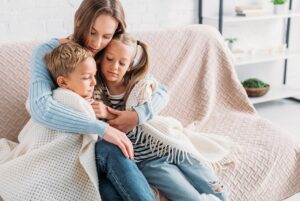 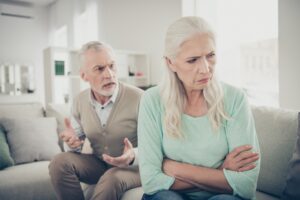 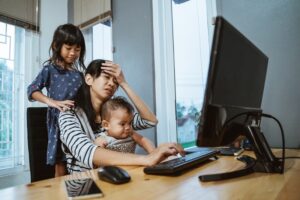 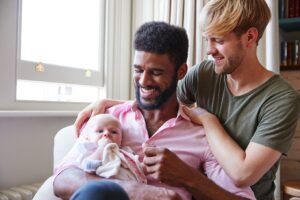 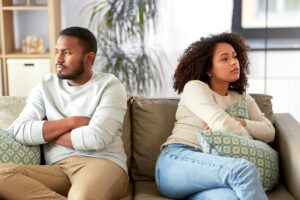 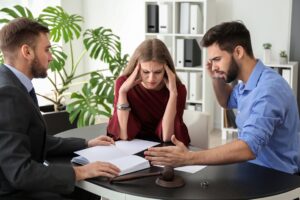 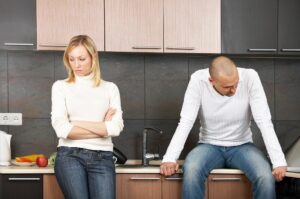